What is Vue.js Development? How React differ from Vue? 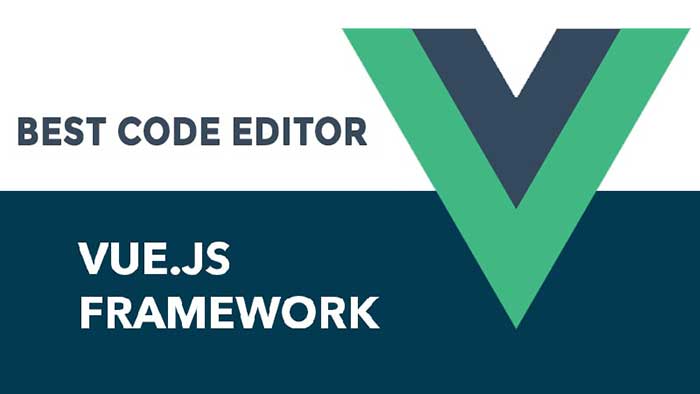 While React and Vue.JS have many things in common such as utilizing Virtual DOM, reactive and composable view components etcetera, but there are many differences too.

We will discuss the differences between React and Vue based on the following eight factors:

It is possible that at some points, React would be a winner and at others, Vue.js development can be a winner. So, we are going to emphasize more on differences and leave the final verdict to pick and choose React vs. Vue on your personal preference, budget, availability of the front-end developers, business requirements, the complexity of the project and so on…

Are you planning to hire Vue.js developers for your next robust progressive web app? Go on to read about more differences…

React: React development provides a little more high level of flexibility when it comes to styling. It is obviously the most important part of the UI of any modern web interface such as PWA (Progressive Web Applications). There is a high reliability of code, debugging and seamless developer experience.

Vue: As we see a little hint of the traditional style of coding in Vue- it’s a warm welcome for the newcomers who know how to code in HTML, CSS, and JavaScript. Simple and intuitive, Vue is a young and dynamic framework that lets the companies delivering Vue.js development services to their clients to have an edge over React.

React: With React, JSX is the way to go. With the most preferred style as JSX coding- Functional Programming, this may seem like a high learning curve for some of the web developers in the start. The lifecycle components are learned with bit practice though.

Vue: No doubt there are many third-party libraries like plugins that can be used to extend the progressive web app in Vue.js web app development. Every top Vue.js development company in Canada or elsewhere will emphasize on using plugins to suit the extendibility of the app.

React: To enhance the already existing components of React, it is easy to extend the functionality in React but not with plugins but the Vue.js web components of vendor libraries. React-Redux library is one of the many examples.

Vue: The major feature of Vue lies in the fact that it helps in creating the most seamless and interactive UI in web apps. The application data is state/ data object the mutation of which triggers re-rendering and it is different from React in the following ways.

React: When it comes to React- it is quite opposite to what occurs in the Vue.js app development process. Especially, there is no re-rendering of the state data. However, optimization is only possible manually consuming time.

Vue: Backing matters and a lot! There is not a big commercial name behind Vue as React has. But then, there are many open-source contributors to Vue.js web development processes. It’s new- but robust and popular for sure.

React is backed up by a big-name- Facebook. Yes! It is Facebook in 2013, which came up with React. There is a sound team of engineers who are working on making React even better day by day. Trust and popularity come with Facebook products being coded in React.

React: Why every top Vue.js development company prefers Vue over React is because of the fact that React is 46 kb, which is, of course, larger than Vue. However, there is Preact which is by React and the smallest at 8.8 kb.

Vue: Quite surprising that Vue is the youngest, still the best with documentation part, isn’t it pretty amazing? That is why when you hire Vue.js developers for your project, they save on time and money with the support of documentation. Maybe, this is the reason why you should prefer Vue.js app development over other frameworks?

React: On the contrary, we see React getting to the level of Vue JS off-late and has been working on making the documentation better as compared to the past.

Vue: For a Vue.js web app, there is a high level of flexibility but only through Vuex management. The add-ons on the official website of Vue means that they have provided props to take care of the flexibility.

React: Coming over to React, the web app developers have more freedom to create web apps owing to the high level of flexibility. There is no restriction on using third-party solutions. However, time and money are spent on looking for suitable solutions.

As we said earlier, Vue.js development can be a winner and React in others. We believe Vue JS wins over React in terms of ease of coding, templating, seamless UI interface but backing by Facebook for React is a plus point. Your project specifications and budget to hire Vue.js developers or front-end development teams make for the final choice.