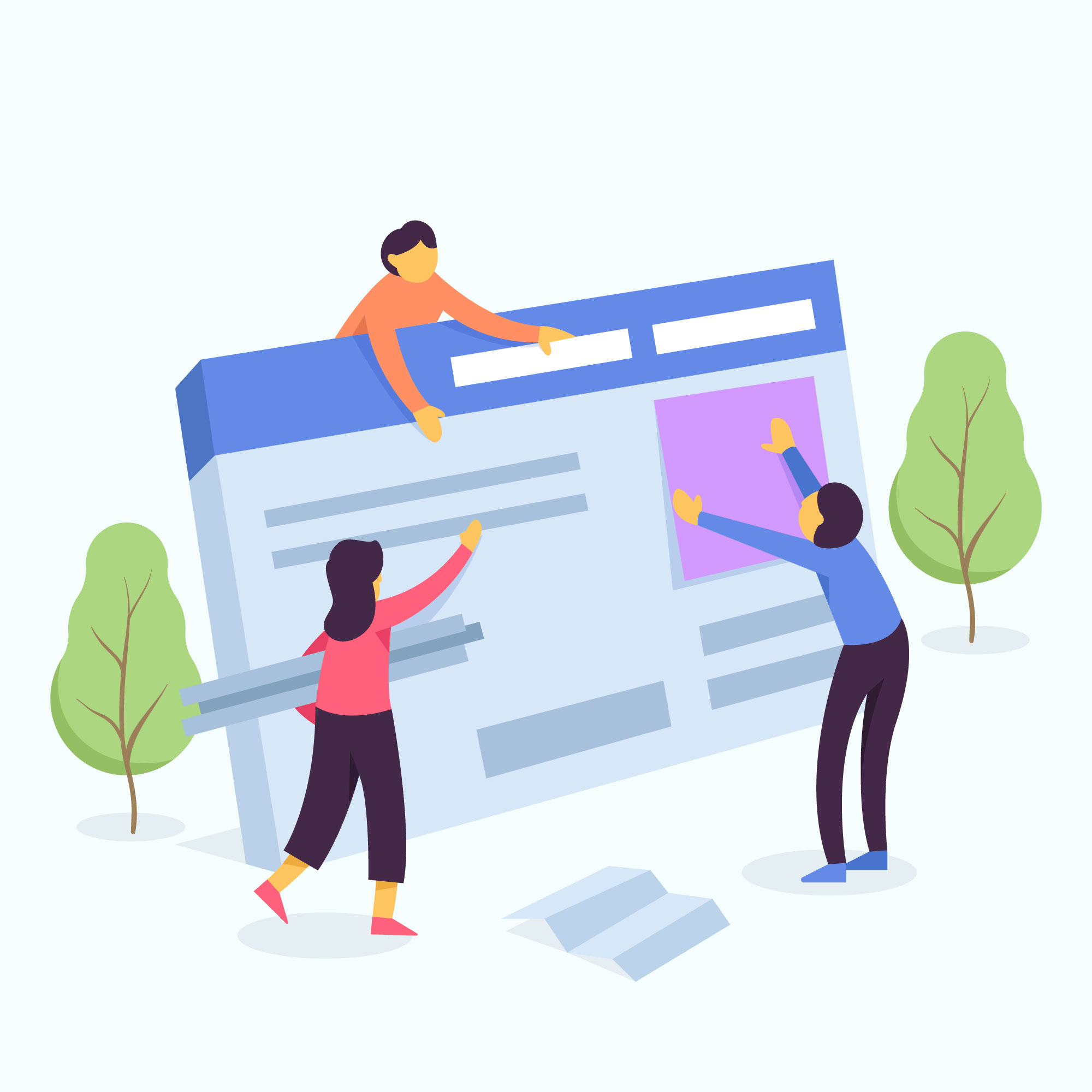 Human language is highly ambiguous … It is also ever changing and evolving. People are great at producing language and understanding language, and are capable of expressing, perceiving, and interpreting very elaborate and nuanced meanings. At the same time, while we humans are great users of language, we are also very poor at formally understanding and describing the rules that govern language.

The development of NLP applications is challenging because computers traditionally require humans to “speak” to them in a programming language that is precise, unambiguous and highly structured, or through a limited number of clearly enunciated voice commands. Human speech, however, is not always precise — it is often ambiguous and the linguistic structure can depend on many complex variables, including slang, regional dialects and social context. 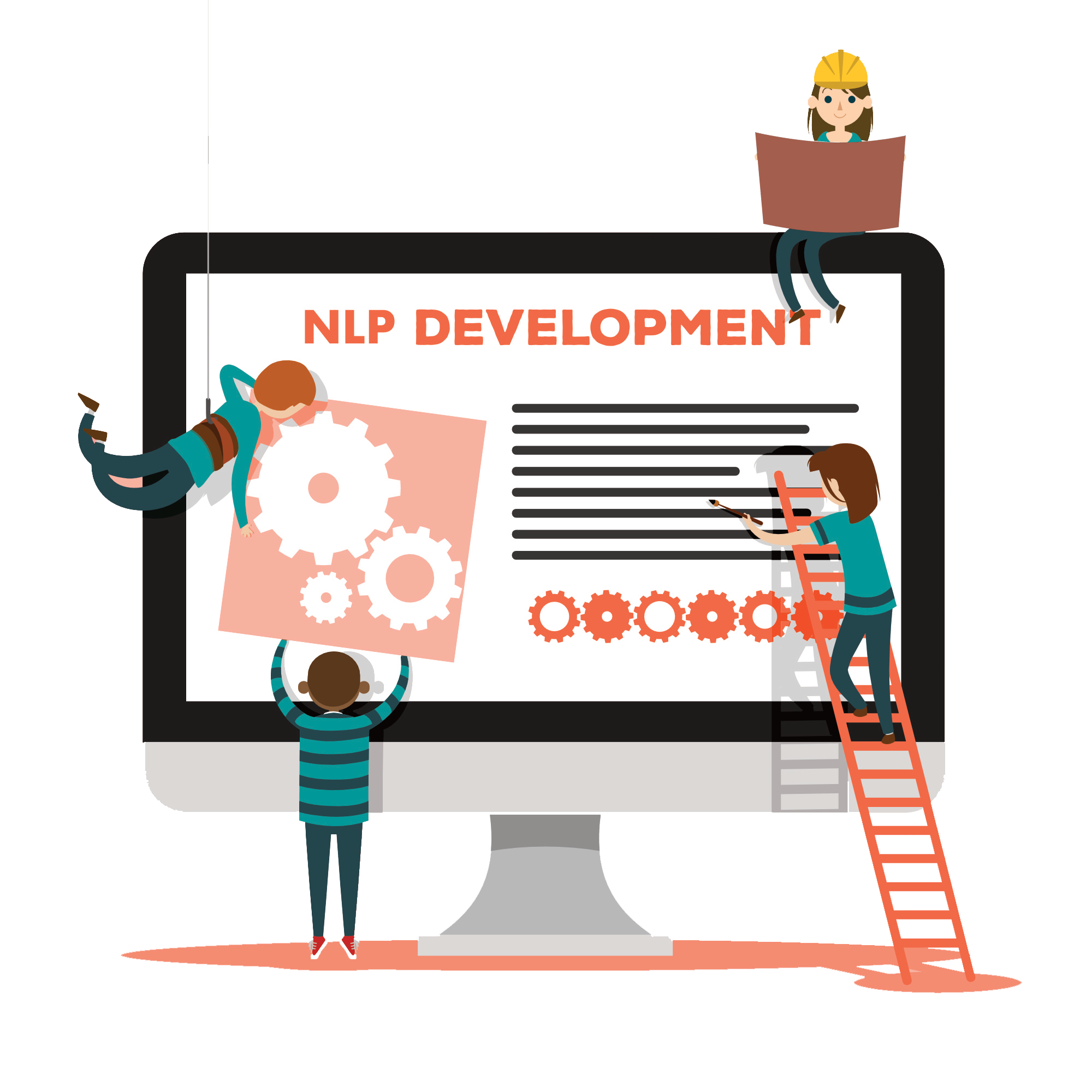 Do you Want to Hire NLP Developers for Your Project?

We have best Natural Language Processing development teams to serve modern tech-savvy client by bidding on the challenges on their bespoken requirement. 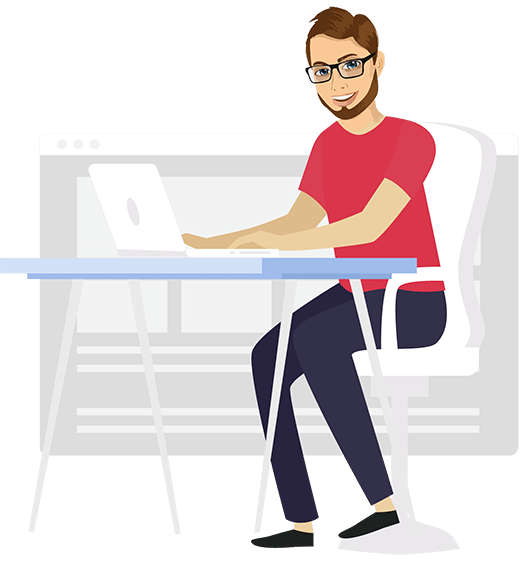 Why We Should be Your First and Only Choice